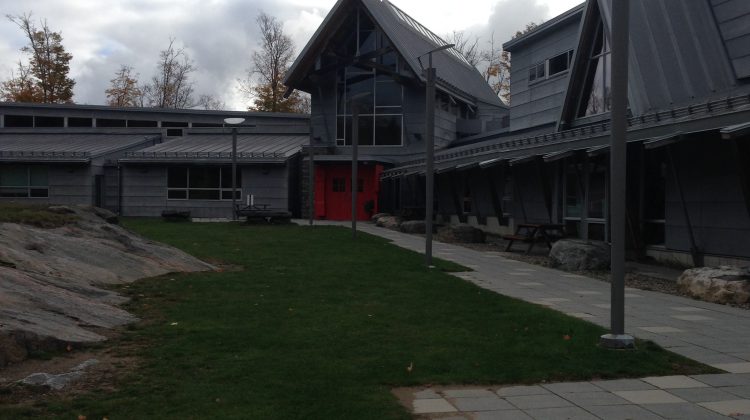 College officials will be back to bargaining two weeks after classes were cancelled in Haliburton.

On October 16th, Fleming students were told to stay home after negotiations broke down between the OPSEU College Faculty Union reps and the College Employer Council. The province is now bringing in a Ministry of Labour mediator to restart negotiations.

Representatives on both sides have not been able to come to an agreement over a few issues including the number of full-time jobs. Right now, 30 per cent of college faculty jobs are full-time and the rest are contracted. Union officials want to offer more job security to their members by bringing full-time positions up to 50 per cent. Council officials say this and other union demands would push faculty costs to $1 billion annually across the province.

Fleming College officials say they will have a plan in place to make up for the lost class time for over 100 students attending the Haliburton School of Art and Design. While classes are cancelled, the campus is still open to students.

Talks are expected to resume tomorrow.