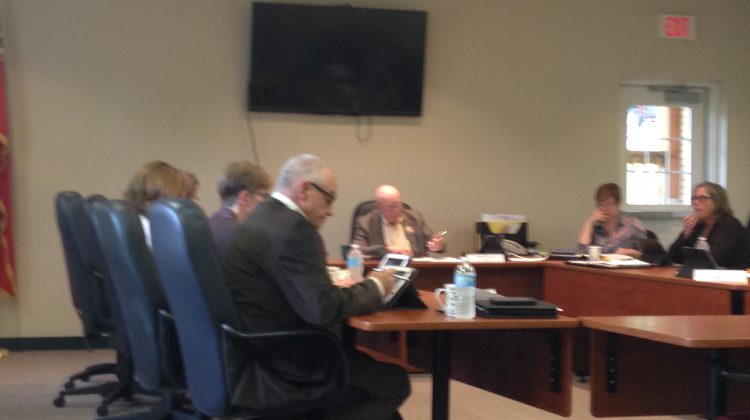 Dysart et al council members could be getting a raise in the near future.

There was a vote to increase compensation for elected officials by a total of $37,968.10 but it ended in a tie, which defeated the proposal.

On a per-councilor basis, Dysart’s politicians make less than the other municipalities.

Although the proposal was defeated, Mayor Murray Fearrey says there is a desire for a change.

Fearrey adds he would be in favour of an increase if it was phased in.