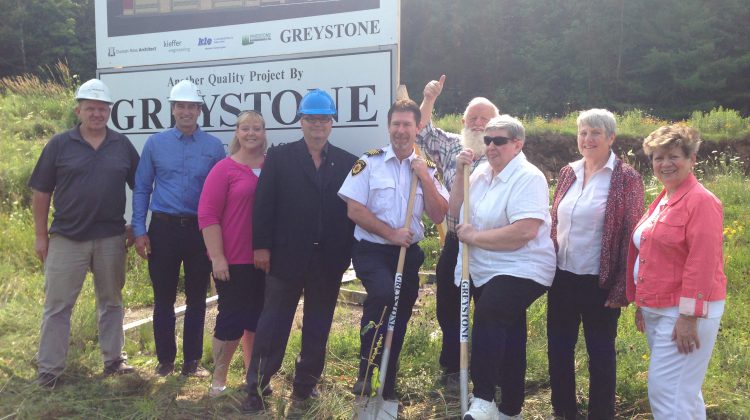 Jean Neville and Pam Sayne voted against spending more money on the hall, which will add approximately $115,000 to the bill.

According to a report shown at a November Committee of the Whole meeting, the ground at the site was not ideal to support a building so new engineered soil was needed.

Sayne feels the township could have sought more bids.

Sayne also feels the township should have hired a construction site inspector to oversee the project.

Sayne added she is in full support of having a new fire hall along Highway 35.

Earlier this month, Mayor Brent Devolin said it is common for projects with a seven-figure price tag to see unexpected costs along the way.

All other councillors and Devolin voted in favour of spending the money.