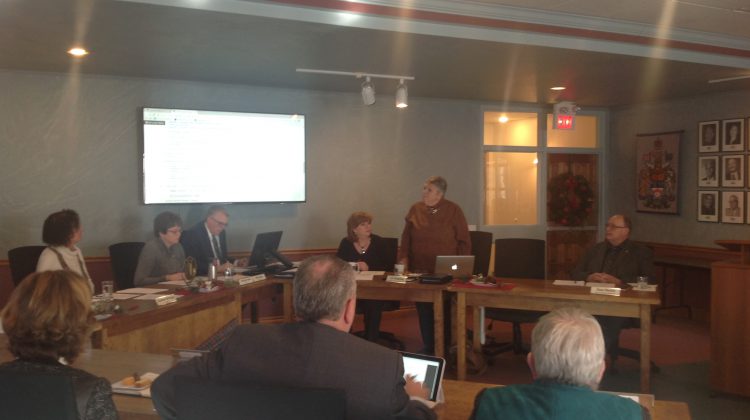 Danielsen, who is also Algonquin Highlands Deputy Mayor, was the only candidate to put her name forward.

Danielsen, who is in her second term on Algonquin Highlands council, says she is looking forward to her expanded role.

She adds she fully supports Warden Suzanne Partridge’s goal of strong communication with colleagues and taxpayers.

County council decided to create a deputy warden position this summer due to the time commitments the warden has.

Before getting into municipal politics, Danielsen was a municipal beat reporter for a newspaper.

She will be officially appointed to the position at the county’s first council meeting of 2018.