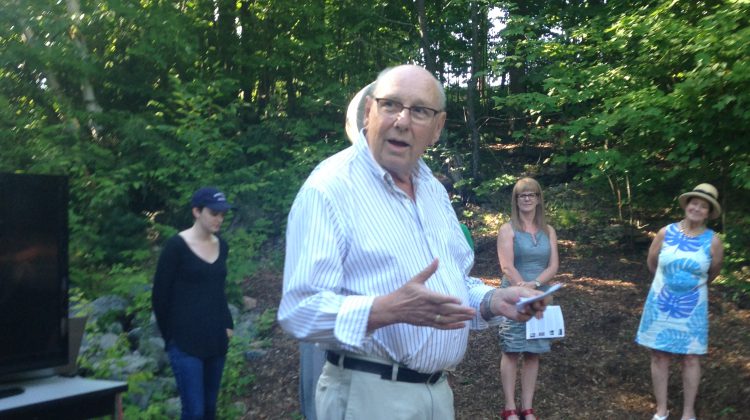 Dysart et al Mayor Murray Fearrey says 2017 was a year of progress for the municipality.

Fearrey says he’s thrilled with the upgrades around Dysart this past year.

Fearrey also says the big highlight is a new skateboard park by the arena, which is expected to be ready for use by the spring.

Fearry feels there is an opportunity to turn the old skate park into a recreation place for children.

Fearrey hopes the extension on the municipal office will be finished in early 2018.