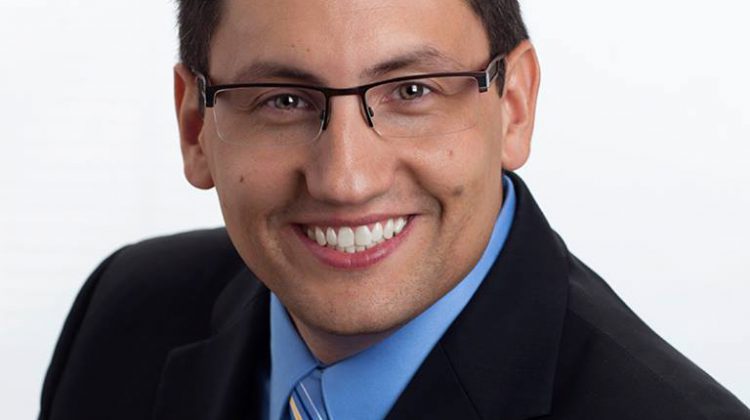 Tax reform and a promotion are two highlights for Jamie Schmale.

The Haliburton, Kawartha Lakes, Brock M.P. is reflecting on a very busy 2017.

Schmale says pushing the government to make changes to its tax reform was a major accomplishment for the opposition.

Among the changes is the federal corporate tax rate being cut from 14 per cent to nine per cent.

On a personal level, Schmale says he was honoured to be appointed to two posts by Conservative Leader Andrew Sheer this year.

Schmale adds his priorities for Haliburton County in 2018 are improving the economy and more jobs.