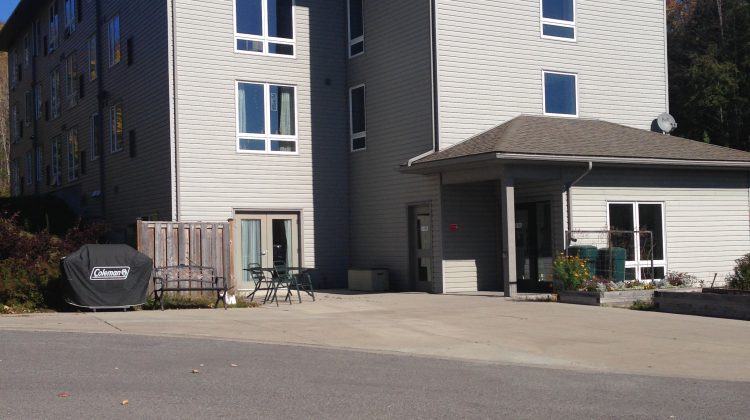 The Kawartha Lakes, Haliburton Housing Corporation is asking the county for a subsidy.

The corporation is subsidized by both Haliburton County and the City of Kawartha Lakes to provide affordable housing in the region.

Lee says five of K.L.H’s properties were sold last year for an average price of $229,000, which is much more than she originally expected.

Lee says the K.L.H. portfolio will include 734 affordable housing properties by the end of 2018 in both Kawartha Lakes and Haliburton County

County Warden Suzanne Partridge says she was very impressed with the report, which you can see by clicking here.