Politicians ready to ask questions of the province at upcoming R.O.M.A. conference 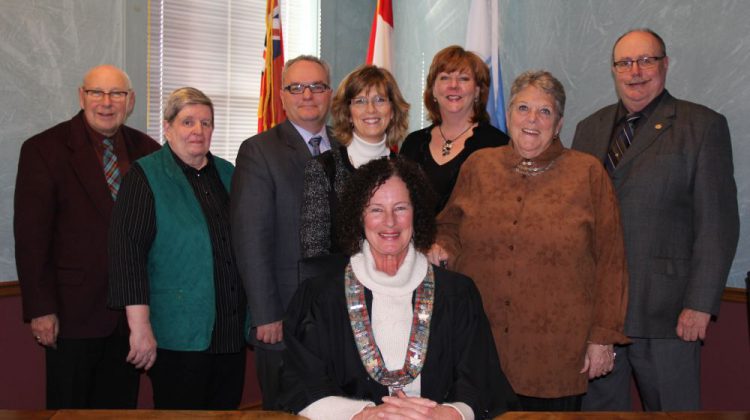 Politicians from the county are in Toronto starting on Sunday for the Rural Ontario Municipal Association’s annual conference.

The four municipalities, as well as elected officials at the county level, will be represented at the R.O.M.A. conference.

Mayors and councilors will have a chance to ask provincial cabinet ministers and senior staff about issues such as the infrastructure gap, as well as the upcoming legalization of pot, just to name a few.

Minden Hills Mayor Brent Devolin said last week he wants answers on how the province plans to tackle an approximately five billion dollar gap in funding for roads and bridges.

County Warden, and Highlands East Deputy Mayor, Suzanne Partridge says she is looking forward to getting an update on efforts to plug mobile broadband gaps across the county.

The conference wraps up on Tuesday.