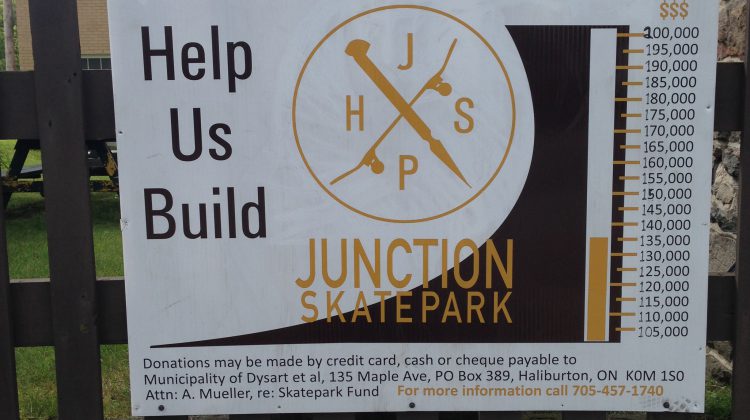 The Third Annual Battle of the Bands is just around the corner in the Village of Haliburton.

The battle is a competition between bands and individual musicians to raise money for a concrete skate park.

The Battle of the Bands will be at the A.J. Larue Arena starting at 7:00 p.m. on Saturday.

Tickets are $10 each and you can get them at the door.