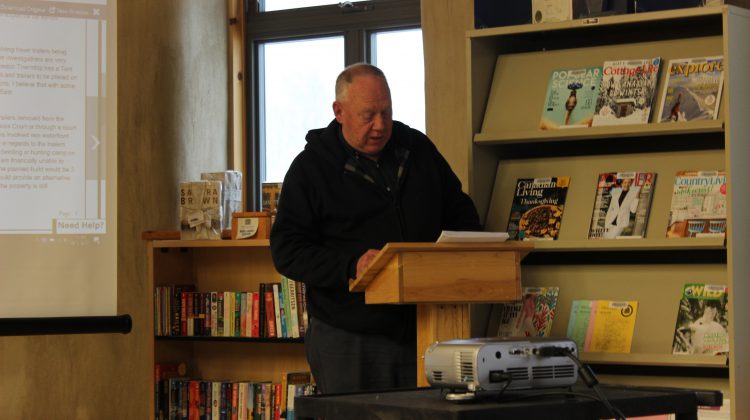 Highlands East could use vacant land to bring in more revenue for the municipality.

Bylaw Enforcement Officer Wayne Galloway says there are many land owners who have travel trailers on vacant lots.

By charging land owners a fee for a trailer permit that would allow it to be put on a property as long as certain guidelines are followed.

Some of the rules would govern exactly where on the property a trailer should be.

No specific price of permits was discussed but last month’s council meeting; the idea of a permit fee between $800-$1,000 was mentioned.

A draft bylaw could be presented to council in March.