Battle of the Bands raises approximately $2,500 for Junction Skate Park 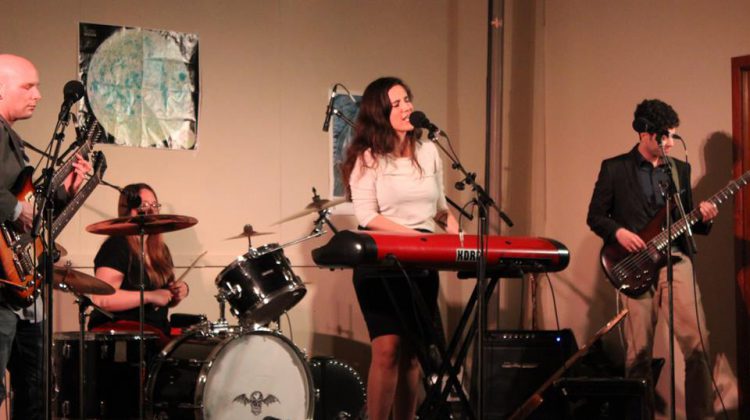 Junction Skate Park is approximately $2,500 closer to its fundraising goal.

That’s according to Dysart et al Recreation and Programs Coordinator Andrea Mueller, who says the money was raised at Saturday’s Battle of the Bands.

Mueller says she is still working towards a final number but says it was the most successful show yet.

One band that came to perform was Wrong Jeremy, which feature Haliburton native Sarah Varty on the drums.

Varty says she and her band were happy to support her hometown.

Lead singer Angie Bhatia says she is very impressed with the musical talent in Haliburton County.

The money raised will help build the concrete skateboard structure by the A.J. Larue Arena, which is expected to be ready for use in the spring.

The fundraising committee is still looking to raise approximately $37,000 more.