Hawk Lake landfill could be on borrowed time 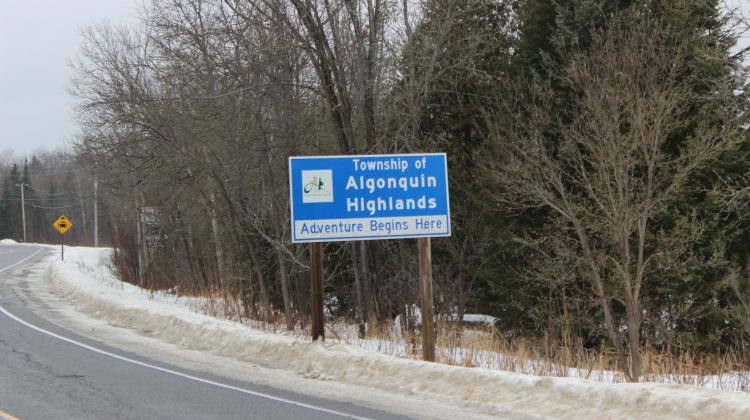 A landfill in Algonquin Highlands could be nearing the end of its life.

The Hawk Lake Waste Disposal Site has four years left according to a report shown to council by its consultants.

Council also got an update on its Maple Lake Transfer Station and Dorset Waste Disposal Site.

According to the report, there was higher than normal concentration of leachate at the Maple Lake location, but it was minor.

Moffatt adds she appreciates when the Ministry of Environment and Climate Change gives input on the township’s landfill operations.

The township won’t know the cost of any remedial work until it’s done.