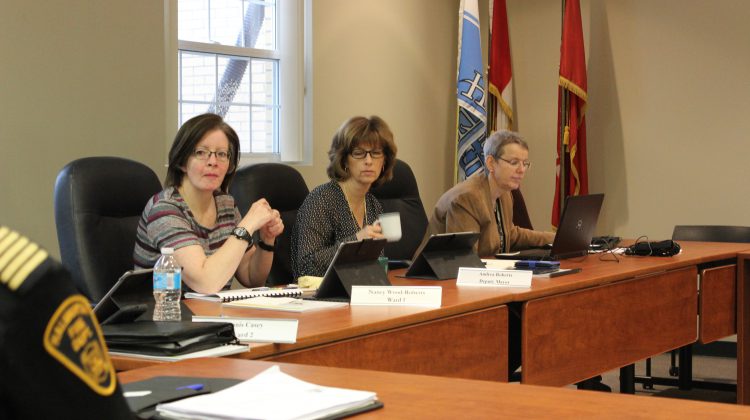 Dysart et al’s elected officials will be getting a raise on January 1st.

Council passed a bylaw outlining the pay increases and it will take effect for the next term of council.

Council started the discussion on a pay increase in October but didn’t reach a consensus until today on how much the raise will be, as well as when and how it would be implemented.

This gets Dysart’s elected officials’ pay closer to that of councils in Highlands East, Minden Hills, and Algonquin highlands.

All lower-tier councillors in the county will now make around $18,000 except Highlands East.