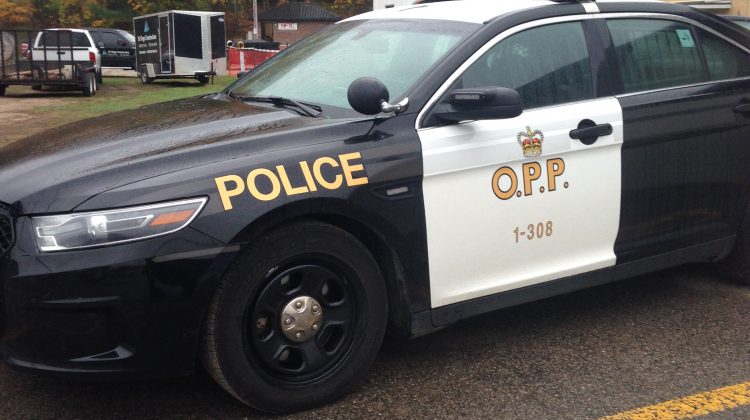 The Haliburton Highlands O.P.P. is reminding the public that stunt driving can cost you.

An officer was doing a radar patrol of Highway 35 in Minden Hills on Sunday morning.

The suspect had his vehicle impounded and his driver’s licence suspended for seven days.

Penalties for the offence include a fine anywhere between $2,000 and $10,000 as well as a possible suspension of your driver’s licence for up to two years.