Spring 2018 to start of cooler-than-average 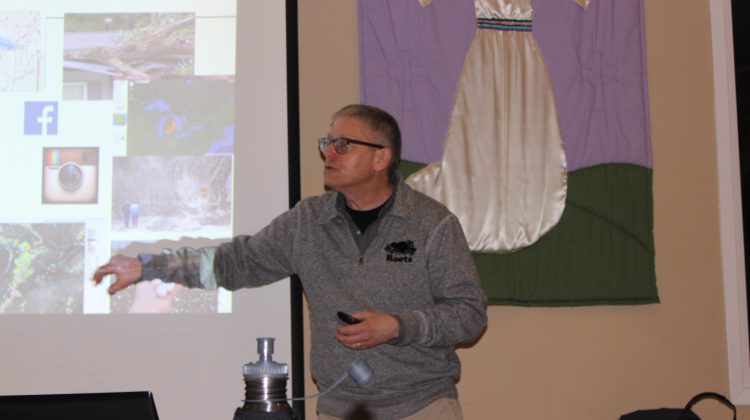 It’s going to take a little while before it starts feeling like spring in Haliburton County.

The season starts tomorrow at 12:15 p.m. Environment Canada Meteorologist Geoff Coulson says spring will start off sunny this year, with no major storms in the forecast. But, he also says it’s going to be a trade-off, with cooler-than-usual temperatures, especially during the overnight hours.

Coulson says temperatures will continue to be cooler-than-average until about mid-April.

Coulson says this will also mean a slow-melt throughout the early part of spring. While there are no flooding concerns right now, he says Environment Canada will continue to monitor the weather throughout the season.