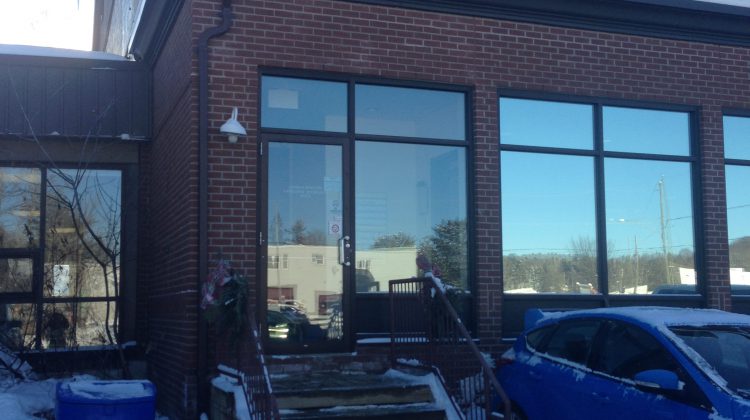 Keeping the streets clean in Minden Hills will be more costly this year.

According to Roads Superintendent Travis Wilson, the street sweeping rates are up 6.5 per cent this year.

According to Wilson’s report to Minden’s Committee of the Whole, the higher rates are due to a change to the Highway Traffic Act, street sweepers are now considered commercial vehicles.

Commercial vehicles have higher insurance rates and are required to undergo annual inspections, which add to the expenses of contractors.

The cost to the township will be $140 an hour and is included in this year’s budget.

The street sweeping service will run from May until July.