If you have illegal or unwanted weapons, the OPP will take them off your hands 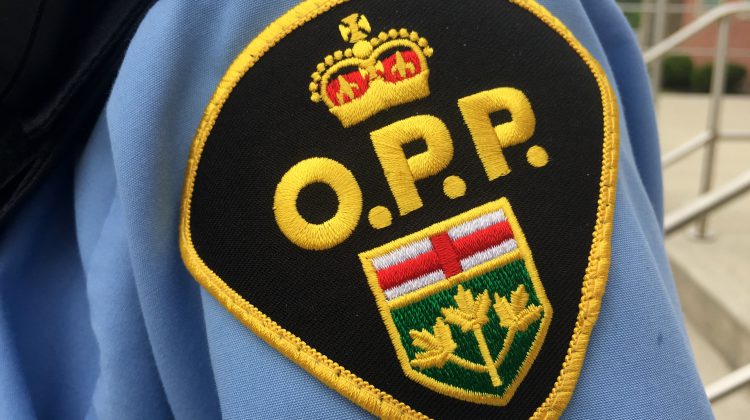 The OPP is working on making Haliburton safer with a new gun amnesty initiative.

In April, OPP detachments will allow locals to drop off illegal weapons without laying charges. However, Sergeant Peter Leon says you’ll have to give your information to police and there are some limitations to the amnesty rule.

Leon says the overall goal is to get illegal weapons out of communities like Haliburton and cut down on gun-related crimes.

This comes as the Liberal Government is proposing new gun laws nationwide to cut down on a rise in gun-related violence. The tabled legislation would force gun retailers to keep gun sale and stock records for at least 20 years. Officials say it would also tighten background checks to keep guns out of the hands of Canadians with a mental illness or history of violence.

You can find out more about gun amnesty month here.