Minden Hills Mayor says $10,000 from the province towards legalization of pot is “breadcrumbs” 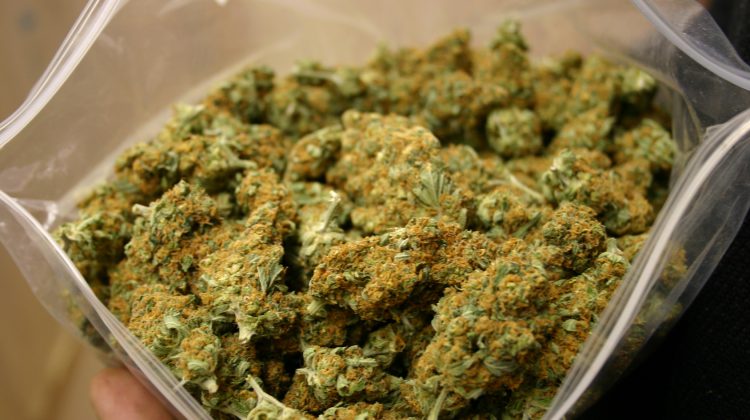 Brent Devolin has no idea how much the township’s budget will be affected by marijuana legalization. The Minden Hills Mayor says the $10,000 the township will get from the province will barely help cover the expected rise in costs lower-tier governments will face.

Devolin says he has attended conferences with officials from the state of Colorado where recreational cannabis use is legal. He says the federal and state governments collect the lion’s share of tax revenues while municipalities are forced to absorb the costs. He says he believes money should go to the groups that have to deal with the expenses.

Devolin also says the majority of the costs will fall on townships and municipalities.

Ottawa plans to make recreational marijuana use legal sometime this year. The federal government reached an agreement with the provinces and territories that would see 75 per cent of tax revenues to them. No such agreement exists between Ontario and its municipalities. Devolin says he expects more money will flow to lower-tier governments but doesn’t know how much, or when it will happen.