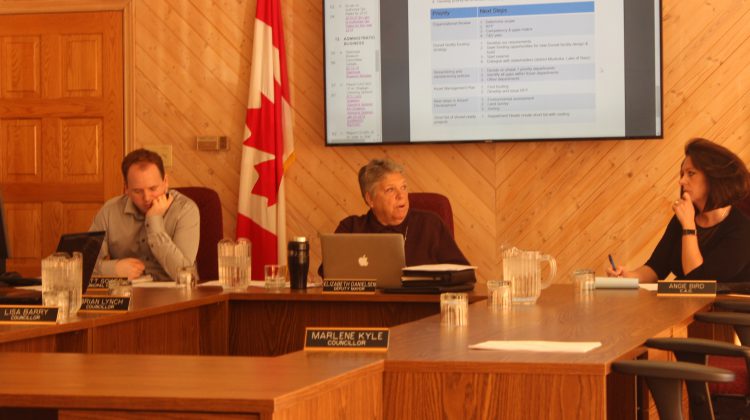 Algonquin Highlands residents could be getting a break on their septic re-inspection bill. The original cost of the inspection program was $144.50 for property owners who choose to have their system looked at by a third party contractor. Township Chief Building Official David Rogers told council this morning he was able to get the contractor conducting the inspections to put Algonquin Highlands into a lower fee bracket.

The township passed a bylaw last month making septic re-inspections in Algonquin Highlands mandatory. Anyone getting the inspection done by the township’s contractor will be charged $179.11. When the original bylaw was passed last month, Mayor Carol Moffatt said that keeping lakes healthy is central to the well-being of the township.Moffatt said at the time that older septic tanks on waterfront properties could leak waste into lakes, whi9ch is something the township wants to avoid.

Algonquin Highlands homeowners will still be billed by township, even if they get a third party septic inspection