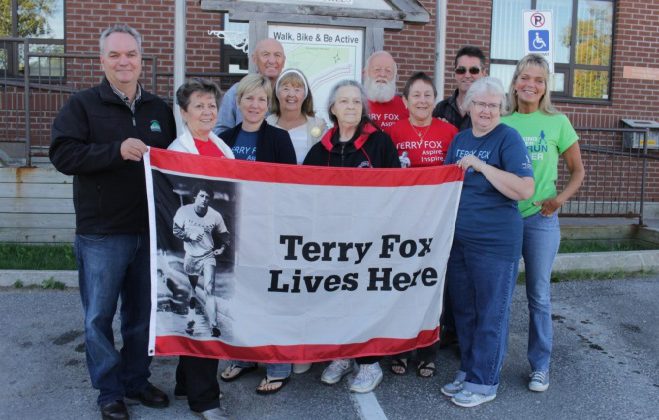 The final numbers are in for a cancer research fundraiser that took place last year. The Minden Hills Terry Fox Run of 2017 raised just over $18,000. According to Minden Terry Fox Run Chairperson Diane Peacock, that’s $2,000 more than was announced in September. Peacock said she is still doing a breakdown of where the funds came from.

She adds that she is preparing for this year’s run in September, which she hopes will be the biggest one yet.

To hit the $300,000 target over the life of the Minden run, it would need to raise approximately $20,000. There was also a run in Haliburton last year that raised around $5,000. Terry Fox runs are held in Canada every year in September with the goal of raising money for cancer research.

Two Terry Fox Runs in the county brings in over $20,000 for cancer research