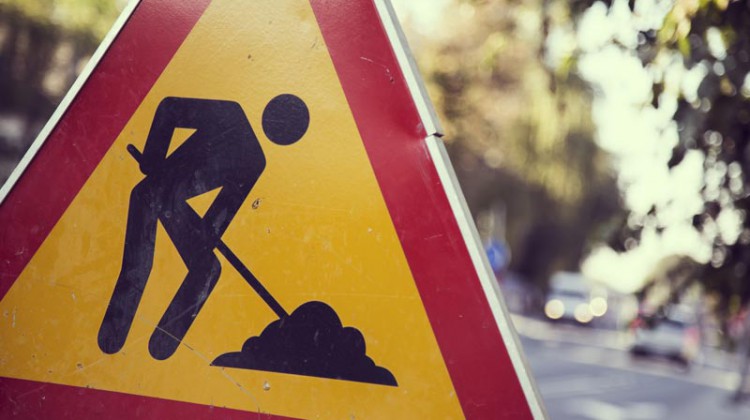 Construction season is set to start on roads in the area.

That’s according to Ministry of Transportation Representative Brandy Duhaime, who says local drivers can expect to see construction on many highways.

Duhaime says drivers should be ready for this year’s road work, some of which could start this month and run until the fall.

Duhaime also encourages you to check on construction statuses by clicking here. The Ministry of Transportation has released a full list of this year’s local construction projects.

– Paving work on Highway 28 East between Bancroft and Renfrew Road 514 between May and October, which could require single lane closures. This is expected to cost $15-million.

– Fully paving shoulders on Highway 28 South between Bancroft and Lakefield between May and autumn, which could mean some lane closures in some places. This project will cost $11-million.

– Bridge repairs on Highway 28 South in Perry’s Creek and Burleigh Falls this fall. One lane will be closed in Burleigh Falls because of it. The price tag on this project is $5-million.

– Mainline and shoulder paving, along with culvert work, on Highway 118 from Highway 28 to the Eastern Ontario Boundary starting in May, and running until fall. There could be lane closures at times.

– Fully paving shoulders on Highway 60 between Boundary Road and Eganville. Details have still not been confirmed.

– Minor paving on Highway 60 at Brown’s Creek between May and June, which will cost $1.4-million.