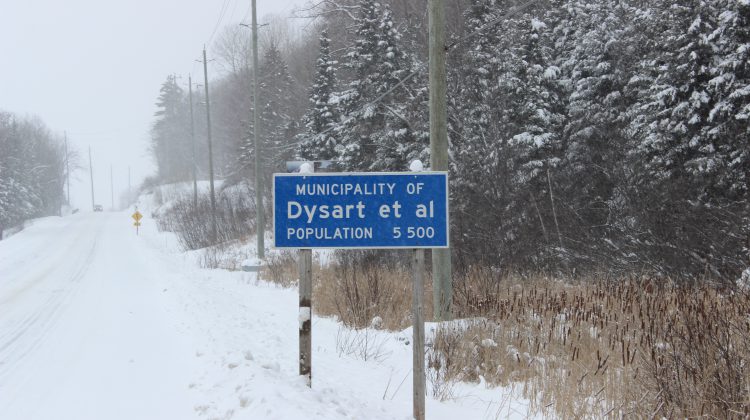 Potholes in Dysart will be filled. (Photo: Supplied by Kenny Trenton)

The road signs introducing people to the county’s municipalities and townships could be changed. During the county’s Road’s Committee meeting last week, county councillors Brent Devolin and Murray Fearrey said population numbers on the signs are out of date. Fearrey says the population of some of Dysart et al’s signs are well out of date.

Minden’s population is 6,088, while some signs say it is at 5,500. County council will have a chance to consider the recommendation at its monthly meeting on April 25th.