Former N.H.L’er Walt McKechnie’s heart breaks for the Humboldt Broncos and its community 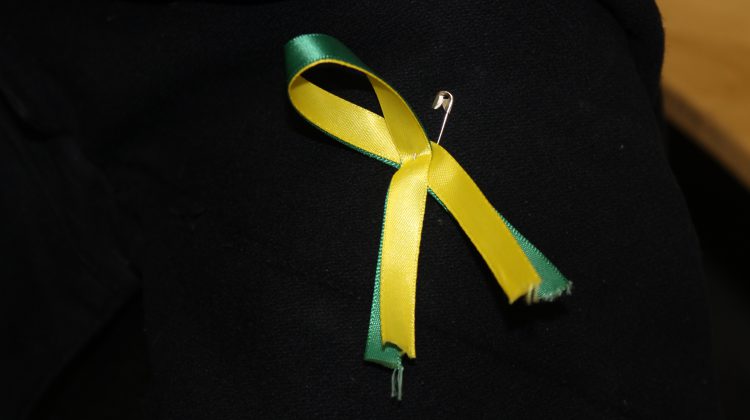 Walt McKechnie’s heart is breaking for Humboldt. The Dysart et al councillor and former N.H.L’er says the bus crash in Saskatchewan that killed 16 members of the Humboldt Broncos on April 6th is a major tragedy. Mckechnie says the crash made him think of all the bus rides he took when he was playing junior hockey.

The former Toronto Maple Leafs forward says he still treasures his memories of his junior hockey years with the Landon Nationals in the late 1960’s.