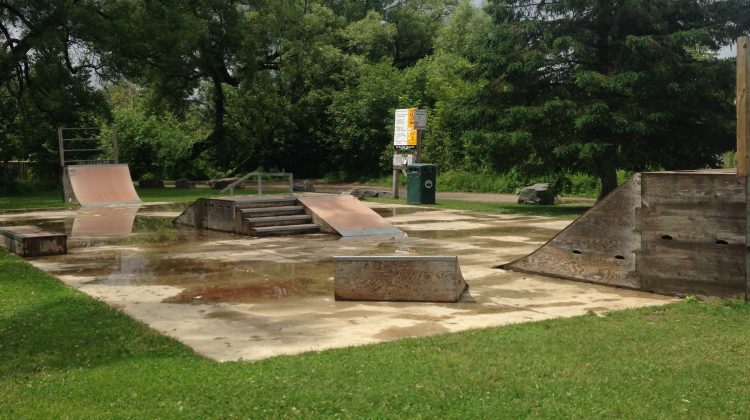 The Village of Haliburton could be getting a place to play hockey outside in the summer. The Dysart et al Recreation Advisory Committee says the site of the old skate park on Maple Avenue could be converted to a ball hockey rink.

Recreation and Programs Coordinator Andrea Mueller says has been significant interest from residents in an outdoor rink.

Mayor Murray Fearrey says in order to convert the former skate park into a rink, there would need to be fencing around the site and the wooden board would need to be removed. Fearrey adds that this is not something included in this year’s budget but that council could move money around given the demand for a ball hockey rink.

The idea of setting up a place to play ball hockey was mentioned while Mueller was giving an update on the new concrete skate park by the A.J. Larue Arena. Mueller says due to the snow sticking around longer than expected, construction of the new skate structure will be delayed. She adds that construction is around 70 per cent complete.