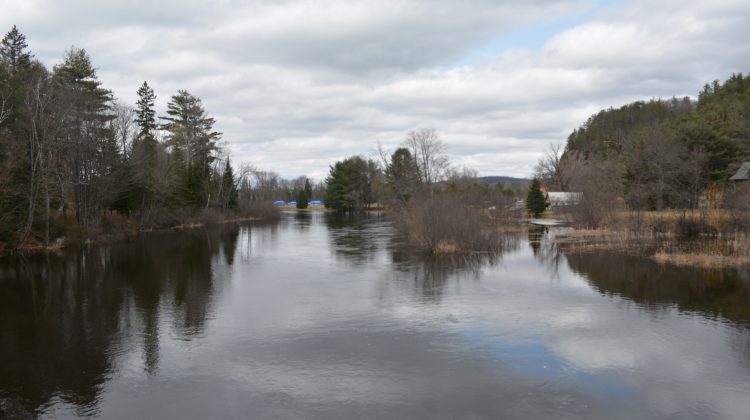 The Crowe Valley Conservation Authority’s flood warning has now ended. The warning was cancelled yesterday because flooding is no longer considered a threat. The conservation authority says levels and flows have peaked, but continue to drop at a steady rate. But the conservation authority says a flood watch remains in effect for parts of North Kawartha, Wollaston, Limerick, Tudor and Cashel, Faraday, and Highlands East. Flooding is still possible along some waterways or municipalities.

The flows on the Burnt River, Irondale River and the Black River are high for this time of year but the Ministry of Natural Resources and Forestry says they have crested and levels are declining. The levels of reservoir lakes connected to the Gull River continue to increase but the area is not under a warning.

Those who live in flood-prone areas are being encouraged to prepare. The CVCA is also urging everyone to stay away from dams, weirs, hydro plants, and bridges because current conditions can easily cause dangerous situations. Boaters are being reminded to avoid places with high flows, especially dams.