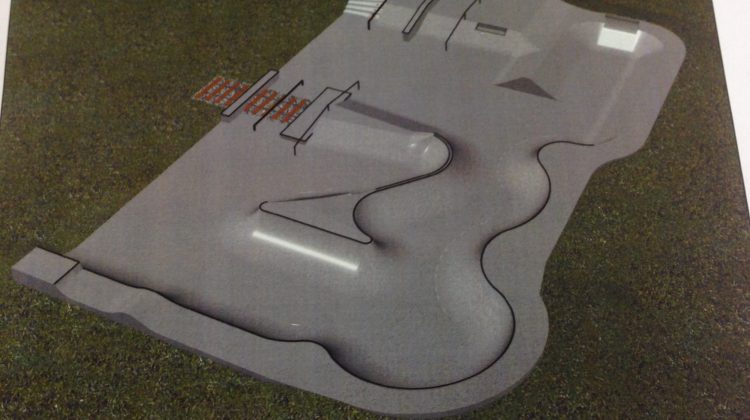 Dysart et al is asking people to stay away from the skateboard park for now. According to Recreation and Programs Coordinator Andrea Mueller, someone walked on the wet cement on the concrete structure. Mueller says that will cause a delay in the park’s grand opening. She says she is hopeful Junction Skate Park, which is by the A.J. Larue Arena, will have its grand opening on June 21st.

The total cost of building the skate park is around $210,000 and was made possible by many donations. It will replace the current wood skate park by the bridge on Maple Avenue.