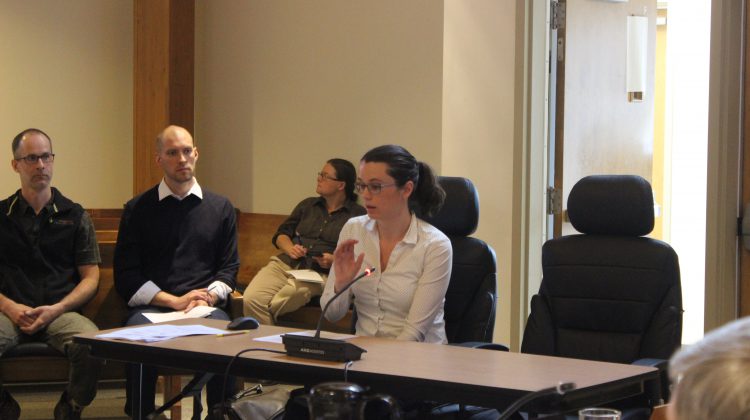 Minden Hills is looking to create weekly after-school programming for students. Amanda Duncombe is overseeing an application to the province under the Ontario Trillium Foundation to fund a program that would be twice a week.

The program would run during the school year at the Archie Stouffer Elementary School. Duncombe says there is a program once a week going on at Stuart Baker Elementary School in Haliburton, and this program in Minden would be similar.

She says aside from physical activity, a guest presenter would come and do things like yoga, board games, and even hip-hop dancing just to name a few.

The program in Haliburton will wrap up on June 21st and Dysart et al Recreation and Programs Coordinator Andrea Mueller says the waiting list was long enough to fill an additional two programs. Duncombe says if the Trillium application is unsuccessful, she will reach out to the township to see if they can help with the cost of the program, which she says is estimated to be between $100,000 and $120,000.

Dysart surveyed 131 families in the county last year on after-school programming and you can see the summary here.