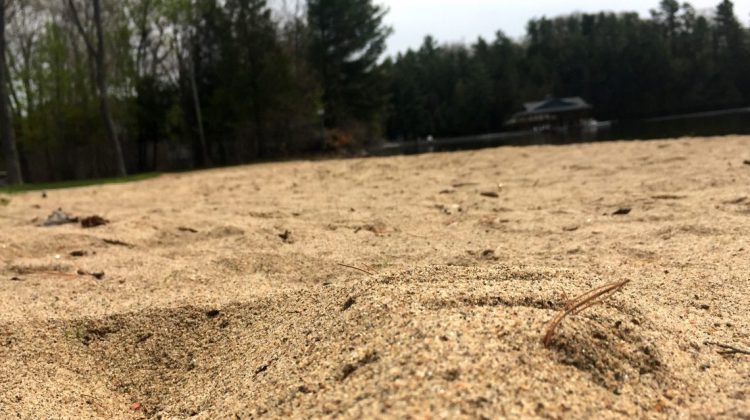 The Bracebridge Mayor is calling for calm after hazardous debris like broken glass and fish hooks were discovered at some beaches in Gravenhurst and Bracebridge. After the discovery, a letter was sent to local media claiming responsibility and threatening more attacks on the tourism industry. Smith says this is something Muskoka officials are taking very seriously.

He says moving forward the town is monitoring local beaches daily for any safety concerns.

Smith says while beach-goers should be cautious, he doesn’t want anyone to feel like they’re not safe.

The letter was originally sent to the Huntsville Forester, a newspaper in Muskoka, from a group calling itself the Islamic Revolutionary Force.

Smith says the letter has been forwarded to the OPP and until the source can be verified, there’s no point in speculating or causing more concern than necessary over the threats.

The OPP says it is investigating the source of the letter but does not have any updates on the investigation at this point.