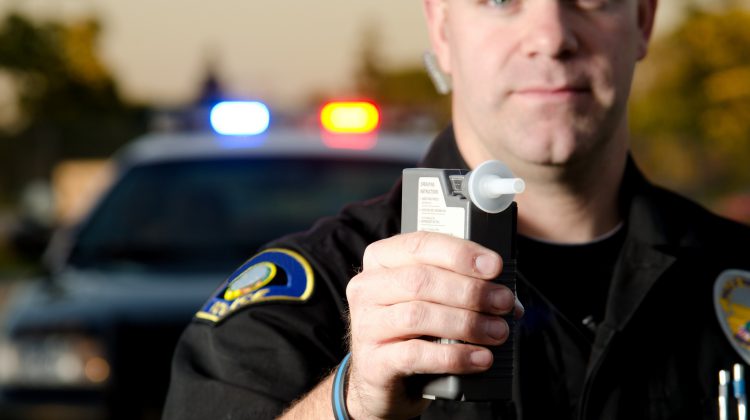 A female has a court date following a traffic stop in Kawartha Lakes Road 121. According to Kawartha Lakes O.P.P. it got a traffic complaint on Friday about a driver who may have been impaired. Offers were able to track down the vehicle just north of Fenelon Falls. The driver was then charged with driving over the legal limit, driving with an unsealed container of liquor, and failing to surrender her driver’s licence. Her court date is July 3rd in Lindsay.