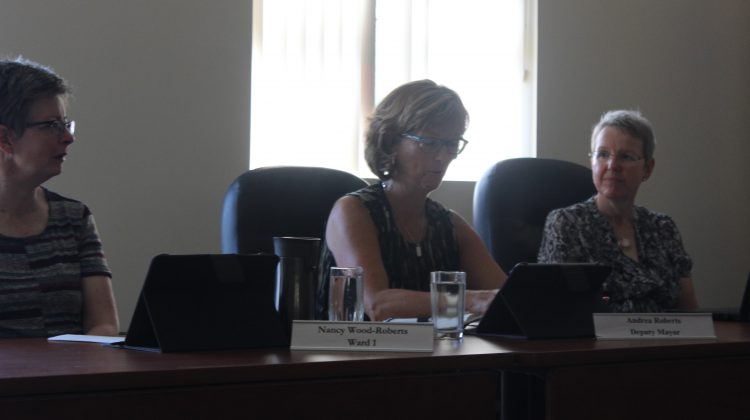 Dysart et al’s Deputy Mayor is looking for a promotion.

Andrea Roberts filled her nominations this month with the municipal clerk and is looking to become the first female mayor of Dysart. Roberts was first elected to council as Ward One’s representative for two terms and was voted in as the deputy reeve in 2014. She says she decided in early May that she is ready for the four-year commitment to lead council.

Roberts says she wants to bring a different approach to the mayor’s seat.

Roberts adds she would also look into having more than one council meeting per month.

Roberts will be joined on the ballot by incumbent Mayor Murray Fearrey, who has been a member of council since 1971.

Anyone interested in running for council in any of Haliburton County’s townships and municipalities has until July 27th to file their nomination papers.