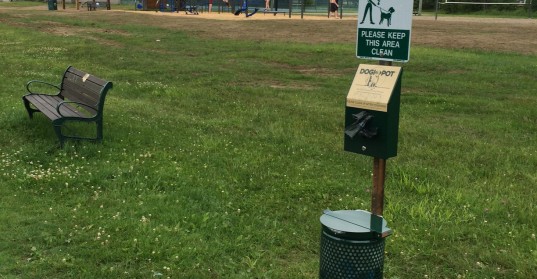 Dog owners are picking up after fido does his or her business in Head Lake Park. Dysart et al Bylaw Enforcement Officer Kristin Boylan told council this week that since installing a dog excrement disposal station in Head Lake Park, a lot less waste is left behind. Each station is also equipped with plastic bags in case dog owners forget to bring one from home. Boylan says a second disposal station was added to the park and two other locations.

Boylan adds with the extra stations, people will have fewer excuses to pick up after their dog. She says that the stations have been performing well thus far.