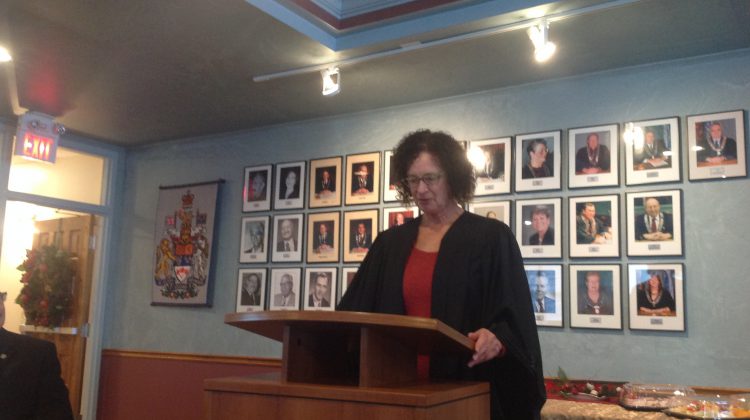 Suzanne Partridge is marking 20 years in politics by running to stay involved as Deputy Mayor of Highlands East.

After serving some twenty years on the Highlands East council including the last two as Deputy Mayor, some would forgive the veteran politician if she said enough was enough.

But last week Partridge filed her papers to run once more as Deputy Mayor for Highlands East.

Like most incumbents, Partridge decided that she needed to see a number of initiatives through rather than going back to private life.

In Dysart Tammy Donaldson is looking to renew her seat in office, where she is currently the
Ward 3 councillor. She will run against Cindy Baumhour.