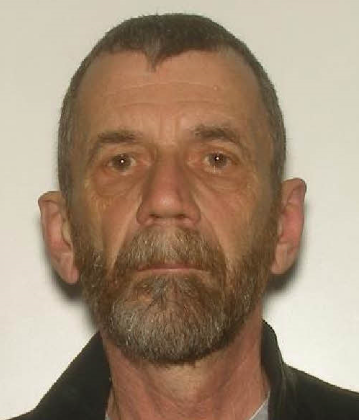 OPP in Peterborough County is asking for public assistance in locating a missing man.

John is described as Caucasian, approximately 5’7 with a thin build, short brown and grey hair and facial hair, and brown eyes.

He was last seen wearing blue jeans, and a grey and green shirt with brown shoes.