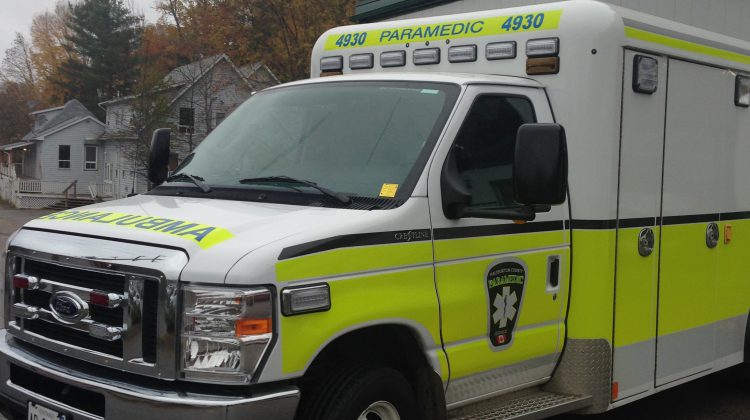 Shawn Stoughton of Gooderham was on his way home when he collided with a moose.

Stoughton believes he was going ‘a touch over the speed limit’ when his Harley Davidson struck a moose on Tamarack Lake Road, according to an interview he gave to The Haliburton Highlander. Although he survived the collision, Stoughton sustained a series of injuries including internal bleeding, two broken ribs, a broken kneecap, a torn meniscus, a broken bone in his hand, and partially separated vertebrae in his neck.

After being airlifted to Sunnybrook Hospital in Toronto, Stoughton spent seven days there, including his 54th birthday.