Speeders Slow at the sight of a Speed Monitoring sign 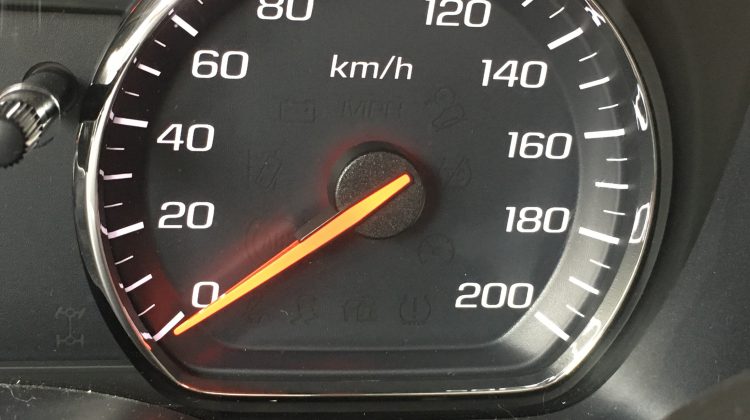 Just the sight of a sign that shows your speed slows drivers down says the Haliburton County Roads Department.

The Roads Department set up an interactive speed display board on County Road 21, just east of Peninsula Road. And with that, they found that 22% of drivers going eastbound with no sign there went upwards of 71 KM/H, whereas with the sign there and the display on, the majority of drivers went 61-70KM/H.

The data collected between June 30th and July 6th also found that with the sign there but in ‘stealth mode’ saw an increase in drivers going over 71 KM/H.

Roads Department officials spoke of the idea of moving the sign back into Haliburton as a deterrent to speeding in the village.