Haliburton County to get representation at AMO Meeting in Ottawa 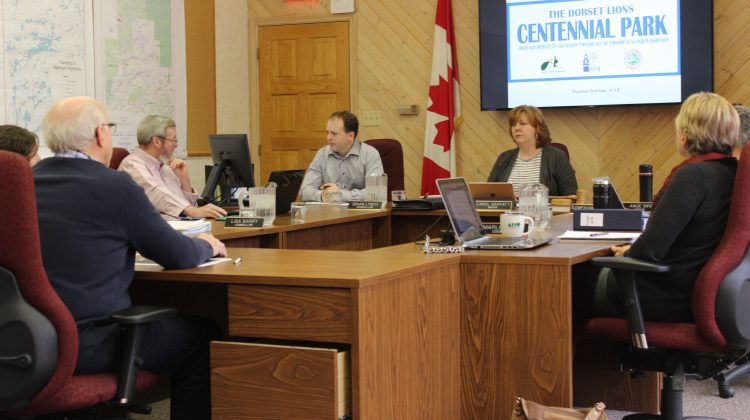 The Mayor of Algonquin Highlands Carol Moffatt announced on Twitter that she would go to the Association of Municipalities of Ontario’s conference next week.

Moffatt will be joined by Minden Hills Mayor Brent Devolin and Algonquin Highlands Deputy Mayor Liz Danielson they’ll be three of roughly 1,900 participants expected to attend the event in Ottawa. Of the people expected, the AMO reports that Premiere Doug Ford, Leader of the opposition Andrea Horwath, John Fraser of the Liberal party, the Green Party’s Mike Schreiner, Nik Nanos the CEO of Nanos Research Corporation, and the President of the AMO Lynn Dollins are all expected to attend.

The conference is designed for municipalities across Ontario to address shared challenges, create new opportunities and learn from each other.  One of the big conversations to happen is a discussion on the legalization of marijuana which Moffatt will be part of the discussion.

At the meeting, current President of the AMO Lynn Dollins is expected to announce the new AMO president.