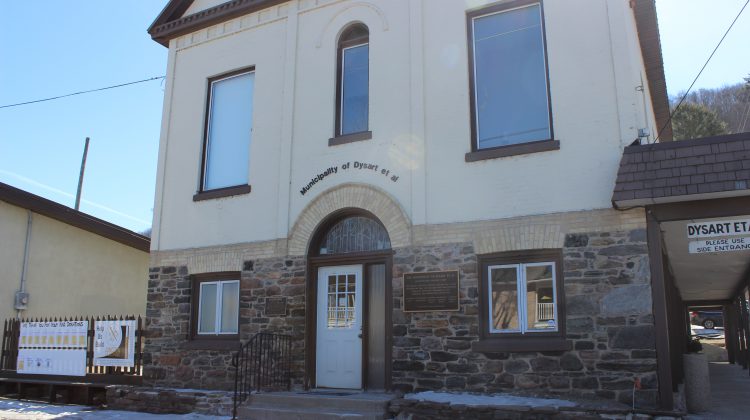 The Kenisis Lake Cottage Owners Association wants to help cottagers decide who to vote for.

KLCOA announced that they will be hosting a Ward 4 specific all-candidates meeting for Dysart et al.

Incumbent Mayor Murray Fearrey will be there, as will Andrea Roberts who is also running for the position of mayor. Both Dennis Casey and Patrick Kennedy, who are both running for deputy mayor. The meeting will also have John Smith and Aaron Walker, the winner of the upcoming election becoming the councillor for Ward 4.

The meeting will be at the end of the KLCOA’s annual general meeting Saturday, September 1st. The all-candidates meeting happens at 11:00 am in the Logging museum of the Haliburton Forest.

Each candidate submitted one to two pages to the KLCOA for interested people to review.

Murray Fearrey expressed in his submission that if re-elected he will focus on upgrading municipal roads, look into ways to move the municipality away from plastic, address short-term cottage rentals and the strain on septic that comes with them, and promises to lobby Dysart’s interests at the county level and at the East Ontario Warden’s Caucus

Andrea Roberts says that she is energized, motivated, and excited to be running for mayor. Roberts urged that seasonal residents get their votes in as only 30% vote on average.

“We share a common goal – all of us want the community to thrive” is the message of candidate Dennis Casey. Casey a long time councillor in Dysart is a member of several committees including the Transportation Taskforce, the Public Meeting Committee, the Committee of Adjustment, and the Economic Development Committee. Casey is also the chair of the Dysart et al Environment and Conservation Committee and the Director of the Haliburton Village Bioenergy Corporation.

Patrick Kennedy, a lifetime resident of Dysart says that he’ll focus his efforts on creating a thriving community that balances arts, a skilled workforce, and appropriate housing and infrastructure. He also says that good lake health is critical to everyone and the countywide shoreline preservation and tree cutting by-law is tough but necessary to safeguard our lakes.

John Smith is running for Councillor Ward 4 after becoming a full-time resident on Kennisis lake after 15 years of being a cottager.  Smith says that his education, business experience and community involvement are the key points encouraging you to vote for him.

The former director of the Chamber of Commerce, Aaron Walker says that he has a lot at stake here, as he and his family live here full time, as well recently he and his wife purchased Haliburton’s lone sports bar McKeck’s.

Voting takes place on October 22nd across the entire county and its four municipalities.