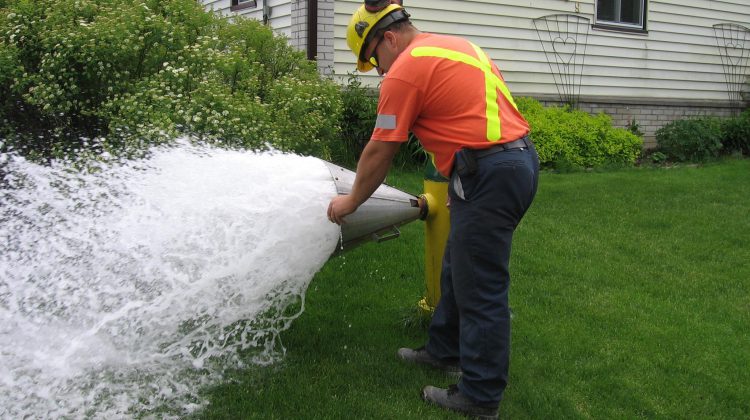 Kawartha Lakes officials say that the flushing process is necessary to remove sediment that gradually builds up and deposits into the water flowing through the mains. Residents are also being reminded that there may be periods that your water is coming out cloudy or discoloured.  To remedy that, officials say just let the water run until it comes out clean. It is also recommended that you check your drinking, cooking, and laundry water before using.

The flushing schedule is as follows: