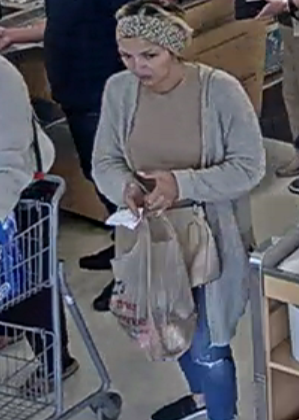 The Kawartha Lakes O.P.P. is asking people to watch their pockets in Fenelon Falls and Omemee.

Police are asking people to be careful when out and about. A woman who was approached by a man on September 5th asking if she had dropped a $2o was later was approached by the same man and a woman who asked if she could make change for a $50. When she got home the woman realized that her credit card had been taken. She called her bank to report it stolen and was told there were already charges made on the card.

Another incident happened on September 9th.  A woman in Omemee was stopped by the pair and asked if she had dropped money. Similar to the first victim she realized after getting home that her credit card had been taken and money had been stolen out of the account.

Both suspects are described as around 40 years old, well dressed and both have eastern European accents. Police are reminding you to be aware of your surroundings at all times. If you know anything about these incidents call the O.P.P. at 1-888-310-1122 or Crime Stoppers at 1-800-222-TIPS (8477). You can also submit your information online at www.p3tips.com.