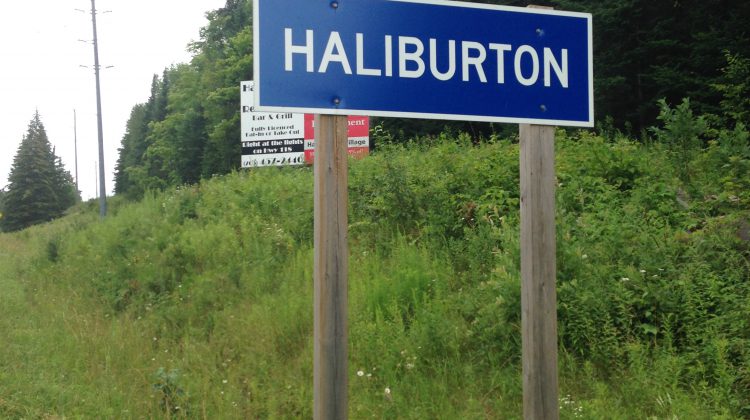 A group of concerned citizens is looking for help to repair the Rotary Tennis court in Dysart.

Some tennis enthusiasts met with Dysart council today asking for some financial help for that project.

According to the delegation, the court has had serious issues with cracks and water build-up. The delegation is asking Dysart council if they would fit the repairs to the court into the annual budget, adding that there are 50 dedicated users of the court plus all of the people that use it occasionally.

The delegation said that the re-surfacing of the court had been quoted at $25,000 but that is because the court has been without regular maintenance for a while now.

Andrea Roberts, who is running for mayor in Dysart, suggested that they look into some kind of fundraising campaign to help reduce the cost on the delegation and on the council. Dysart Mayor Murray Fearrey says that he would like municipal staff to go to the court and assess what the municipality can do to help.