Dorset Museum Gets More Than $50K Donation for Expansion Project 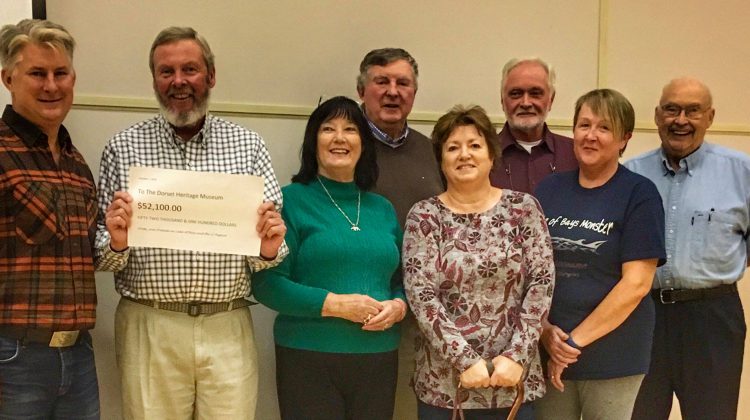 The Dorset Museum’s goal of expanding its artifact storage just got closer to reality.

The museum’s initial cheque was for $52,100, but Moffatt says that a private citizen donated another $5,000.