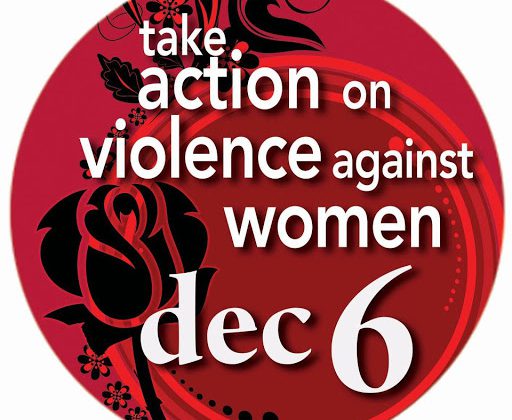 YWCA is pushing for more people to listen to and hear the needs of women in the County.

Tomorrow marks the National Day of Remembrance and Action on Violence Against Women. A day that is remembered each year on December 6th to coincide with the anniversary of the Ecole Polytechnique Massacre, when 14 women lost their lives in an attack specifically targeting women.

The Executive Director of YWCA Peterborough-Haliburton, Lynn Zimmer tells My Haliburton Now.com although there is no memorial or event happening in Haliburton County, she believes this attack was a wake-up call for advocacy of the rights and status of women. Zimmer explains there is still lots of violence against woman citing the recent shooting of a woman in Peterborough.

“Its troubling that we’re doing so much, we hope, and we think, to support women and to make sure that everybody understands violence against women is wrong,” adding “these extremes of violence are still happening to women, sometimes in very public ways,” says Zimmer about the importance of the National Day of Remembrance.

Zimmer expresses to My Haliburton Now.com that one thing she would like people to take away from the day is to listen to women when they come forward with issues of abuse. “I think the first thing we can do is listen,” says Zimmer who adds “if women are coming forward with incredibly difficult things, give them your ear.”

Anyone wanting to attend a memorial for the National day can go to Peterborough City Hall, there is an event there starting at 5:00pm tomorrow.

If you are in need or know of someone in crisis, the YWCA offers a 24-hour crisis and support line, and you can go to the Haliburton Emergency Rural Safespace. As well YWCA offers walk-in services in Peterborough and transition and court support services in Haliburton.