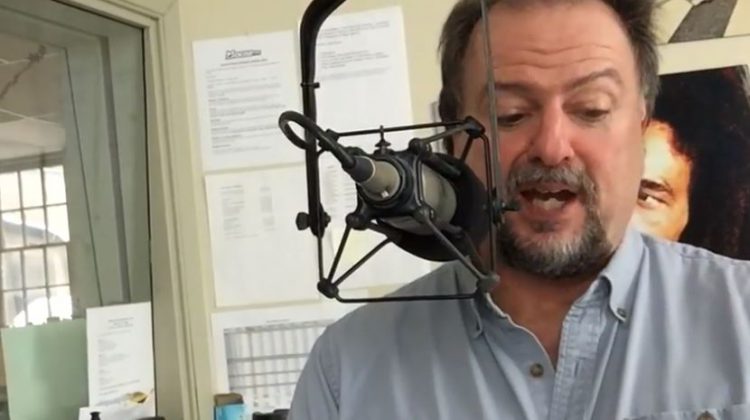 Rick Lowes was at the helm for two days of the Food Banks of Haliburton County Radiothon. (Phil McCabe)

It was a big day of giving at Moose FM in Haliburton.

In the end, residents and listeners opened their hearts and wallets donating $33,213 for the Food Banks of Haliburton County.

Rick Loews and the whole gang at the Moose would like to thank all the volunteers that answered phones, companies that donated food and the people who realized how important it is to give this time of year.

Overall, the Cottage Country group of stations raised $231, 671 during each of their radiothon events. Here’s a breakdown of how much was raised in each of the other clusters: