Smokers are getting the chance to quit for cash 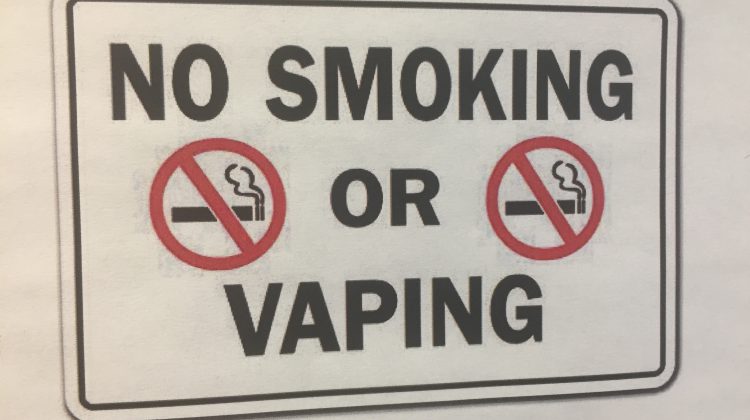 A contest is giving smokers the cash to win money in exchange for quitting smoking.

The Haliburton, Kawartha, Pine Ridge health unit is promoting the contest “Wouldurather” which is a contest open to anyone aged 18-24 that smokes. According to the health unit, in order to be eligible, you need to be within that age, and smoke either occasionally or regularly.

Jennifer Robertson, a Public Health Nurse with HKPR, says “if you’re are looking for a reason to give up or reduce tobacco use, the Wouldurather contest is a great way to motivate yourself,” adding “Wouldurather offers you a chance to win cash for quitting, but also provides plenty of support to help you along the way.”

The health unit explains that people wanting to the contest have until January 27th to register. Once the contest starts it runs for six weeks, and people can enter four categories. The four categories are: Quit for Good which can lead to the former smoker getting $2,500, Keep the Count which requires smokers to cut their intake in half to win $1,000, Party Without the Smoke has people trying to give up socially smoking at parties for $500, and finally the Don’t Start and Win which nets the winner $250.

Robertson says January is a perfect time to quit smoking, since National Non-Smoking Week (January 20-26) and Weedless Wednesday (January 23) both occur this month.

Wouldurather was organized by Leave the Pack Behind a program funded by the Ontario government.