Moffatt: Algonquin Highlands “got the shaft” on pot licences 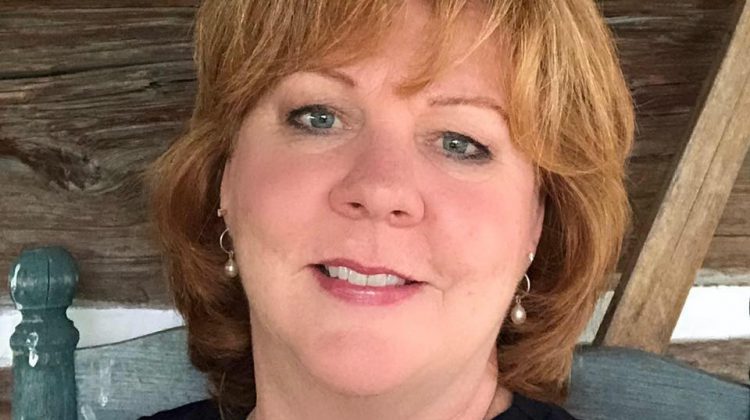 What was a slim chance is a for sure no, and the reasoning has one mayor upset.

The first word out of the mouth of Carol Moffatt was “ridiculous” when asked about her reaction to the news Haliburton County had been disqualified from entering the lottery deciding the first 25 licenses being given to cannabis retailers.

The Algonquin Highlands Mayor spoke with My Haliburton Now.com after the rules were unveiled and news broke that Haliburton County did not have the minimum population count to enter the draw. Moffatt says the Ontario government has behind the eight-ball through the legalization process. Adding that when she was at the annual Association of Municipalities of Ontario, she sat on a panel that discussed the pending legalization and says even then, just a few months before legalization, there was still consultations going on.

Moffatt explains that she feels it has been “a game of whos got the button” referring to how the legalization and sale regulations have come together. Moffatt goes on to say that “rural voices seem to get lost in conversation,” adding that rural communities “got the shaft yet again.”

The multi-term mayor echoed the sentiments of her colleague on the county council, Andrea Roberts, both mayors saying this situation has been frustrating. Moffatt tells My Haliburton Now.com the idea of using a population base to decide who can or can’t enter the license lottery is unfair, adding that rural communities have just as much right to enter the lottery as a metropolitan city.

Even if Haliburton County was allowed to enter the lottery, the region it is included in would only be getting five of the 25 licences.