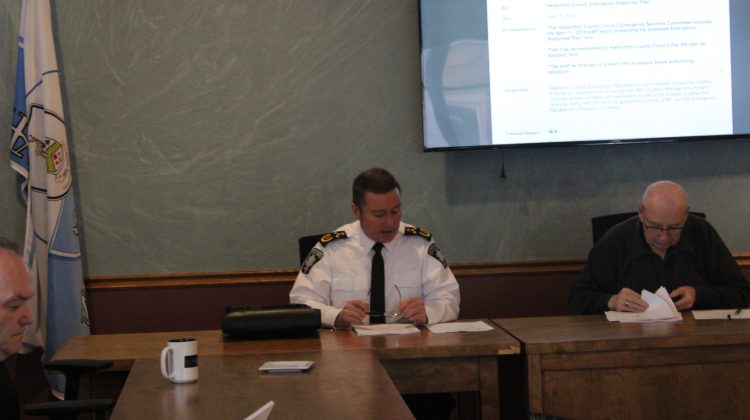 Haliburton’s Emergency Services say this summer was a busy time for calls compared to last year.

According to Tim Waite, the Chief of Paramedic Services, this previous summer saw a 12 per cent jump in calls for emergency services compared to the same time in 2017.

Waite says this jump is mostly due to code four calls which he says means urgent potentially life-threatening calls. According to the report in 2017, there were 424 urgent calls and 2018 saw 514. Which Waite says was a jump of 21 per cent for those calls.

The highest amount of calls were Code eight at 771. Waite says Code eights are when an ambulance goes to another area or region to provide coverage while other ambulances are on calls of their own.