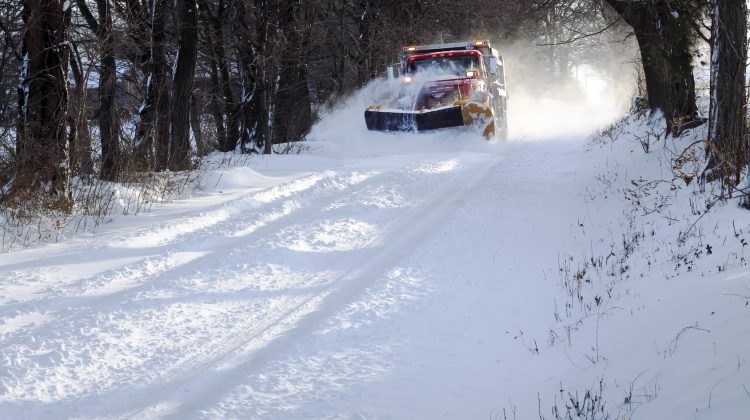 There is a new plow truck coming to Dysart replacing one of the trucks reaching its end.

Rob Camelon, the Director of Public Works in Dysart, got approval to purchase a tandem axle truck and the appropriate snow plow equipment.

Camelon was given approval at last month’s meeting to issue a tender for the truck, and Camelon reports the tender had two bids, one from Winslow Gerolamy Motors for $282,229.63 and the other from Currie Truck Centre for $285,224.78. Dysart voted on going with the Winslow Gerolamy option.

Camelon said that the price of the truck went up more than expected, saying Public Works expected a 10 per cent increase over 2018 but the increase was over 15 per cent. Camelon says the cost of the cab and chassis went up by 8.6 per cent and the snow plow equipment went up by 25.2 per cent. Although the price went up, Camelon says it was noticed there was an upgraded snow clearing wing added to the tender that will be removed creating some savings.