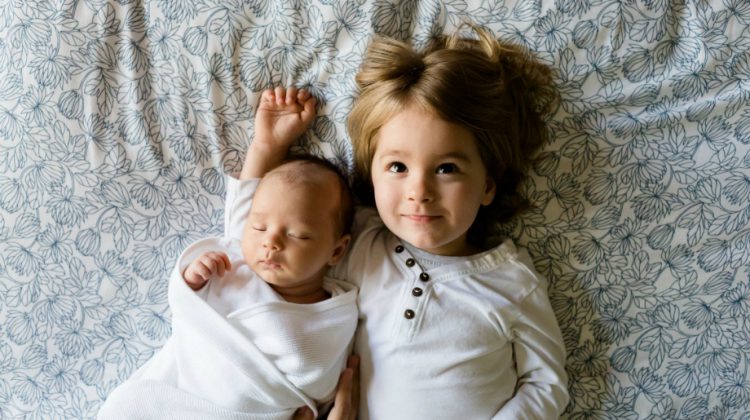 HKPR offers help to families on the phone and online

SIRCH Community Services says that parents who get involved in CAPC see the results.

CAPC or the Community Action Program for Children is a program that has operated in Haliburton for 25 years. SIRCH says the national community-based program started in 1993 by the Public Health Agency of Canada, and it was designed to promote the development and health of children. The Canadian government says that CAPC also helps reduce social isolation, bring up children’s confidence, and further parent-child relationships.

According to SIRCH, CAPC has been in the Haliburton area for 25 years and across the country, CAPC has reached 227,000 parents.

SIRCH says that of the parents that get involved in CAPC, 86 per cent of them report an improvement in their parenting skills, 91 per cent are more aware of how their children change as they learn and grow, 78 per cent were better equipped to handle stress, 79 percent were found to be preparing healthier meals, 91 per cent were doing more with their kids to help them learn, 82 per cent reported having improved mental health, 83 per cent say they had better overall health, and 87 per cent said they had a better relationship with their child.

SIRCH reports that CAPC has an impact on the children as well. They say that 82 per cent of children involved had an easier time recognizing colours shapes letters and numbers, 89 per cent played better with other children, and 80 per cent were more interested in books.

To find a CAPC near you, a link can be found by clicking here.