Winter will start to lose its icy grip on Haliburton starting this weekend: Environment Canada 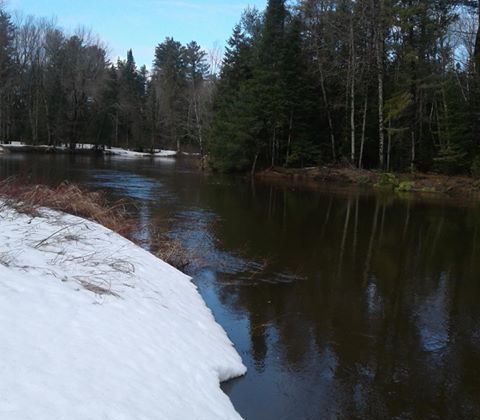 Spring may be on the way sooner than you think in Haliburton.

Environment Canada Meteorologist Rob Kuhn says we can expect to finally see a break in the frigid weather as warmer temperatures are already coming this weekend.

Kuhn says winter will press pause on the thaw on Monday, but later in the week we could be experiencing early April weather.

“There’s going to be another thaw starting probably about Wednesday, we’re looking at the potential for temperatures to reach even eight degrees,” says Kuhn.

He says the more seasonal cold will return, with temperatures dipping just below the freezing mark. Hopefully, says Kuhn, that back and forth between warm and freezing will help the snowpack buildup gradually melt, rather than a sudden breakdown which could lead to flooding.

However, he says it’s too soon to give an exact idea of how the rest of March will play out as we get closer to the first day of spring.