Come From Away documentary to be screened in Haliburton 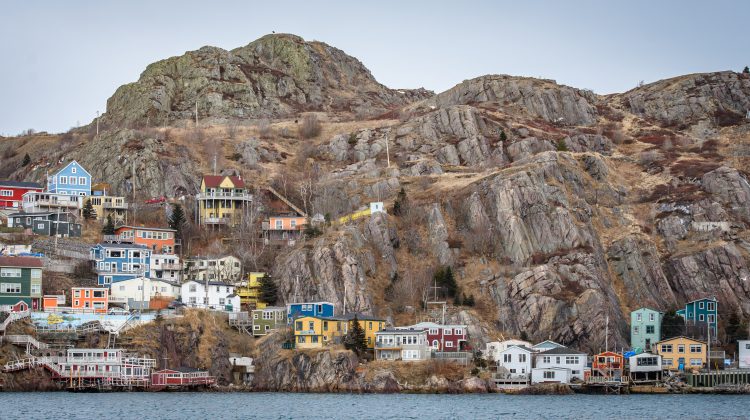 A documentary stemming from the aftermath of 9/11 is coming to Haliburton County.

People around the county are getting the chance to watch the film You Are Here: A Come From Away Story.

Executive Producer Peter Gentile spoke with MyHaliburtonNow.com about the screening. He says the documentary is being screened at Doc(k) Day on April 6th at Pinestone.

According to Gentile “while we were all watching the buildings in New York and the terror that happened there, there was a story that was going on in Newfoundland.”

The film is about planes that were diverted to Gander, Newfoundland immediately after air traffic across the United States was completely shut down following the attack on the World Trade Centre on September 11th, 2001.

“It was about hopefulness and kindness,” says Gentile when asked to describe the Come From Away story. He explained that once the planes were diverted Gander was flooded with 7,000 people. The total population of Gander at the time was only 9,000.

Gentile says the film has been screened around North America and it aired on HBO Canada, adding that he is excited for it to be shown here in Haliburton. “I’m really, really proud that it’s going to be playing there.”

When asked what is something that he hopes the viewers take away from the film, Gentile says “I think, genuinely, its that people are good.”